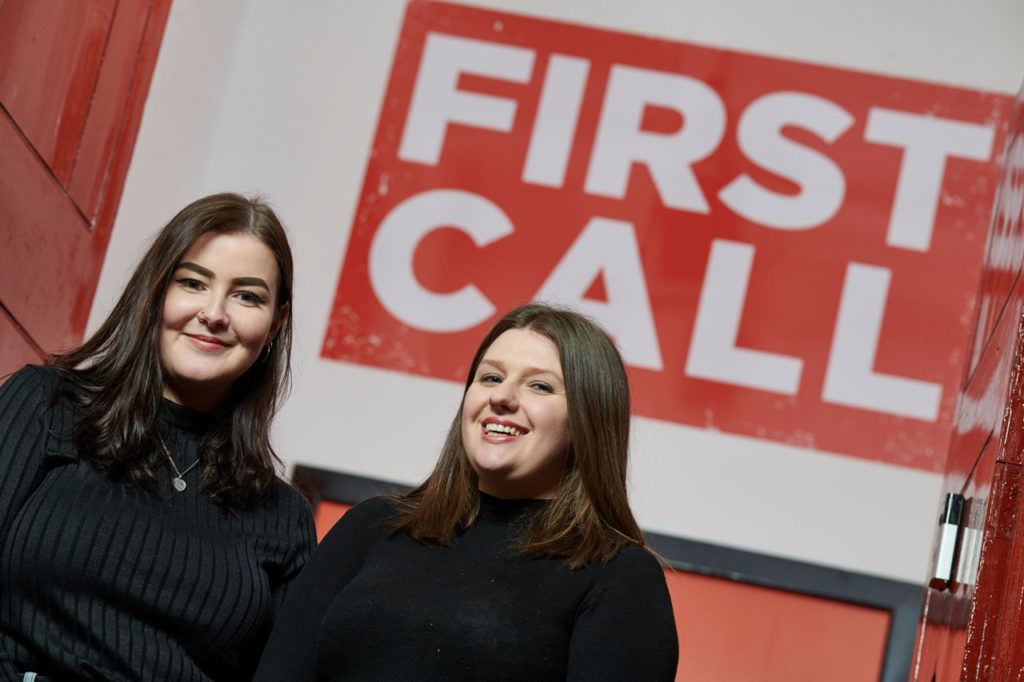 This week sees the arrival of the annual celebration, International Women’s Day.

For anyone who has been under a rock for the last few years, International Women’s Day is a day when women are recognised for their achievements without regard to divisions, whether national, ethnic, linguistic, cultural, economic or political.

So in simple terms, it’s a day when we recognise how awesome women are, what a contribution they make, and don’t overlook them because of social or gender bias.

Women in the events industry

Historically, you will find a lot of women in roles such as events planning or marketing of events, but not so much in the actual production professions.

Generally, it’s men who dominate the trades such as carpentry, engineering, electrical installation, and technical roles like lighting, rigging, and sound.

We think (and it’s only our opinion) that back in the days where women just wouldn’t consider a career as an electrician or similar, it became accepted that those were ‘jobs for the boys’.

Over time, that became the norm and when a female did fancy the look of those roles, they were either put off by the predominantly male environment, the attitude that a woman may want to do it, or the working hours / conditions just didn’t suit.

We all know that women can contribute an equally valuable share to any role within the events industry, and if she should choose to, should be welcomed irrespective of gender.

In fact, we have some killer members of our team who happen to be female and our projects just wouldn’t be the same without them.

The sad fact though, is that there is still a problem in recruitment of women into events production.

How can we encourage women into events production

Changing the attitudes of an entire industry needs to begin at the start.

We need children to be educated in a way that enables inclusion. Girls (and boys) need to be empowered to have a go at everything and follow their passion.

Children and teenagers need to be reminded to ignore stereotypes and old-fashioned narrow attitudes. Society needs to break down those ‘rules’ that put people in boxes because of gender or background.

Schools and colleges need to offer opportunities for girls to be able to pursue their interests in skills where women are in the minority.

Universities need to encourage equality across all disciplines, and take advantage of changing attitudes towards ‘traditional’ careers.

And of course, we as employers must rate prospective employees based on merit rather than letting any social discrimination creep in.

We welcome more women into the industry and believe that together, we can make change happen.

If you’d like to discuss a career with First Call Crew, or would like some advice on how to enter the industry, get in touch. 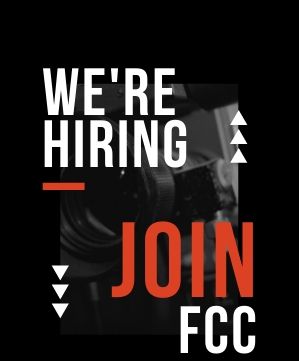